– Katarzyna  Zalasińska, Ph.D. with habilitation degree – Director of the Department of Monument Protection of the Ministry of Culture and National Heritage

– Jakub Wiśniewski – Adviser at the Ministry of Culture and National Heritage

– Maciej Szymczyk, Ph.D. with habilitation degree – Director of the Museum of Papermaking in Duszniki-Zdrój

The atmosphere during the meetings was very friendly. The following conclusions have been made during the talks:

– information about the project

– ICOMOS report as of 2007 concerning the nomination of the paper mill in Velké Losiny including the recommendation for preparing the new nomination including a bigger number of sites connected with the history of paper (page 136 point 7 of the report).

– templates of documents to be prepared for the paper mills in Velké Losiny and Homburg. 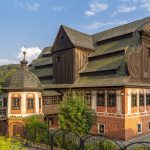 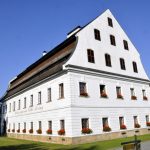 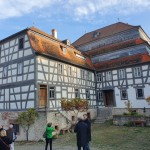